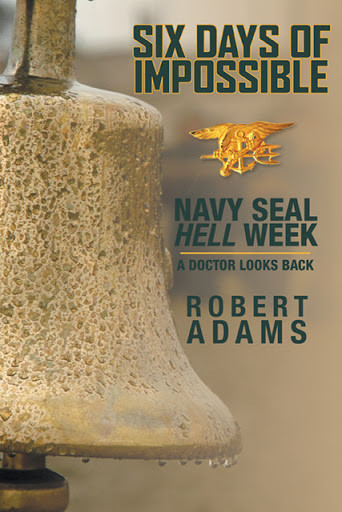 Navy SEAL Hell Week has never been described so effectively. Success has never seemed so difficult. Six days in Hell define every SEAL that moves past their mind's point of no return.

This real life story is about the men of BUD/S Class 81. Robert Adams, MD brings the experiences of his class into view with real, bone chilling, difficult to believe, experiences.  This is described, in frightening detail, by the men that lived through the frigid cold, filthy muddy days, and body destroying events of a winter Hell Week.

Eleven of seventy men went on to serve over 40 years in almost every SEAL or UDT team, with honor. Read their real time stories and (most importantly) learn why these eleven men succeeded when so many others failed.  These lessons on success and failure are now yours to learn from and enjoy!