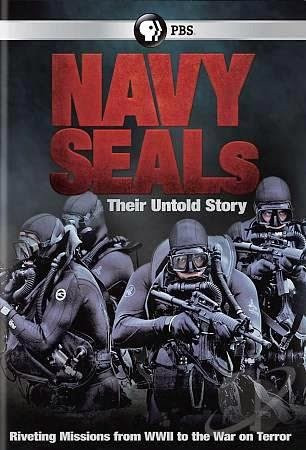 The first complete history of the U.S. Navy SEALs—from their roots in World War II to their celebrated efforts in the War on Terror—written with the unprecedented cooperation of the Navy.

Over the last fifty years, a small Navy unit has evolved into the world’s most celebrated fighting force: the U.S. Navy SEALs. Until now, their stories have been sealed in the chambers of operational secrecy—and the brotherhood of SEAL anonymity. Here, for the first time, Naval Special Warfare Command and more than one hundred former and active-duty SEAL go on the record at last: highly respected retired SEAL Dick Couch and historian Bill Doyle record their stories in Navy Seals and give us the epic chronicle these legendary warriors deserve.